Fintech Revolution – The Restructuring of the Global Financial System 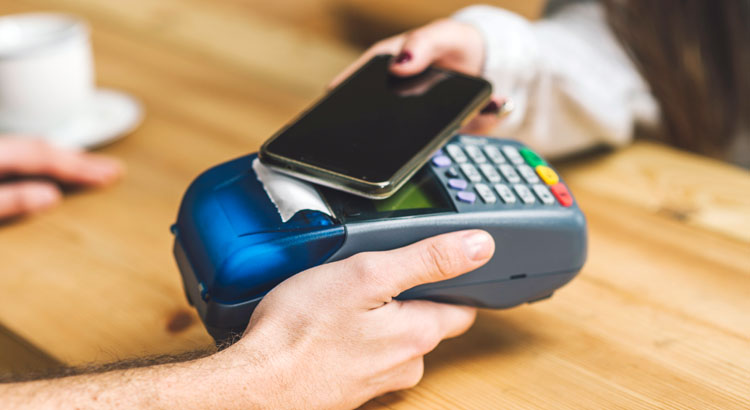 The term FinTech is an abbreviation for “Financial Technologies“.

By definition, FinTech is, therefore, a collective term for modern technologies in the field of financial services, often implemented by young companies or startups: It is about innovative solutions that digitalise the processing of financial transactions. In other words, these companies create an alternative solution in the financial market.

Fintech has changed the financial industry, but the revolution has turned out in favor of evolution. Indeed, large Fintechs have emerged, which make use of the bank’s revenue. But in the end, the existing banks were not replaced by technology-driven startups. Banks that went digital in time, such as BBVA in Spain, or JP Morgan in the USA, are better off than they were in the pre-fintech era.

The Fintech evolution has so far been driven by process and business model innovations based on existing digital technologies. Digitisation has also changed the basic infrastructure. Banks today still work with the same core banking and securities management systems, which are linked via payment, clearing, and settlement networks. Fintechs have equipped this basic infrastructure with new, mobile front-ends that have been added to the banking systems. Fintechs and banks generally entered into cooperation agreements for this purpose. In these co-operations, the accounts and securities accounts remained with the traditional banks, which continued to handle the transactions. 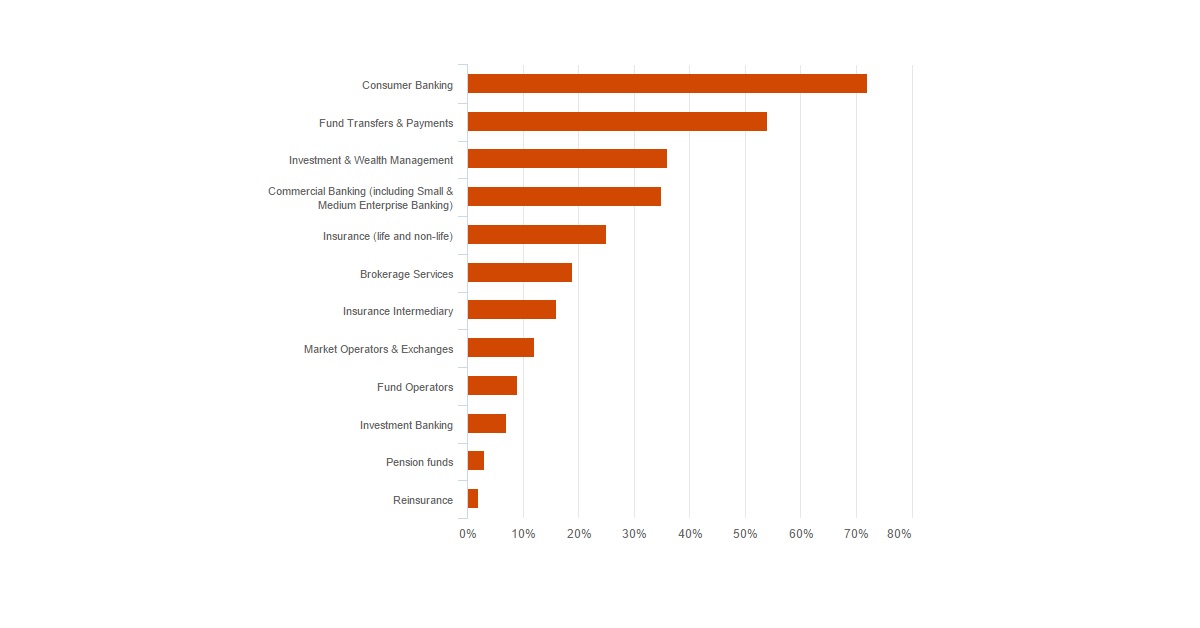 The digitalised processes allowed new business models such as platform or context banking, which were implemented more by fast Fintechs or the large technology companies than by banks. These business models partly assigned new roles to banks and turned them into technical, regulated infrastructure providers. Some banks were incorporated into these new forms of banking, while others saw this trend and developed accordingly.

The blockchain – all decentralized crypto technologies – is revolutionizing the technological core of the financial industry: it is fundamentally changing the way values are generated, processed, and distributed. The blockchain can also be described as “second” digitization.

From a technical perspective, the blockchain makes banks unnecessary in many areas. Their task of storing and sending funds, handling payment transactions, and acting as a neutral, trustworthy party whose account and securities account accounting is recognised by all can, in principle, be performed entirely by a blockchain with decentralised account management and automatic consensus procedures. The technical systems with which banks have performed these tasks up to now are completely needless. A similar situation can be predicted for the capital market sector, which is currently determined by costly and inefficient coordination processes between the parties involved and their systems. A blockchain infrastructure, which all participants assume to determine the current ownership of securities, also makes the current systems, processes, and not all, but some participants unnecessary here as well.

Does this mean that banks will become useless and the crypto techs will take over?

Banks will certainly continue to exist after the blockchain revolution, but this is not because they would outperform crypto techs in adopting the technology. Even if the blockchain makes banks superfluous from a technical point of view, they will remain indispensable as regulatory hubs and macroeconomic transmission belts through which the entire financial system can be controlled and managed. Governments continue to need banks as money laundering enforcers to ensure that money laundering, terrorist financing, and other crimes are prevented.

In the same way, they are needed by central banks which, by setting monetary policy parameters, influence the money creation and lending of commercial banks and thus ensure the stability of the economy and money. For this reason, the bank will survive the technical revolution. It may then be allowed to do other things, such as manage customer wallets, operate euro blockchain nodes, etc. It is not clear whether today’s banks are also tomorrow’s blockchain-based banks.

It is unclear whether the banks of today are the banks of tomorrow. Perhaps it is the crypto techs who are taking their first steps into the regulated world today with a license as crypt-value custodians. At least they are in the process of developing the blockchain-based infrastructure elements to operate them for or with banks.

The disappearance of counterparty risk

Clients will notice that money and value transfers will become faster and cheaper and trading processes of all kinds will become easier because payments will be technically synchronized with the exchange of goods or values. The counterparty risk in trading transactions disappears. In securities trading, for example, settlement times will fall to T+0, which, together with the disappearance of counterparty risk, will lead to radically new investor experience.

Companies and customers will not experience and feel the true effects of the blockchain revolution for a few years.

The Fintech revolution will come quietly and slowly, but it will change the way we deal with values and money.

From the customer’s point of view, it is of course basically irrelevant how money is transferred. The main thing is that it works. But if new basic technology allows completely new execution contexts for the basic human interaction “payment“, this is highly relevant for the customer. Basically, the movie watcher also doesn’t care which technology is used to deliver the movie to his TV. But digital technologies have ensured that video today is integrated into the context of life in a completely different way than in videotape times and that new large companies like Netflix have emerged on this basis. Similar developments, perhaps not yet foreseeable, will also come from blockchain technology.