10 Trends That Will Shape The FinTech Market Of The Future 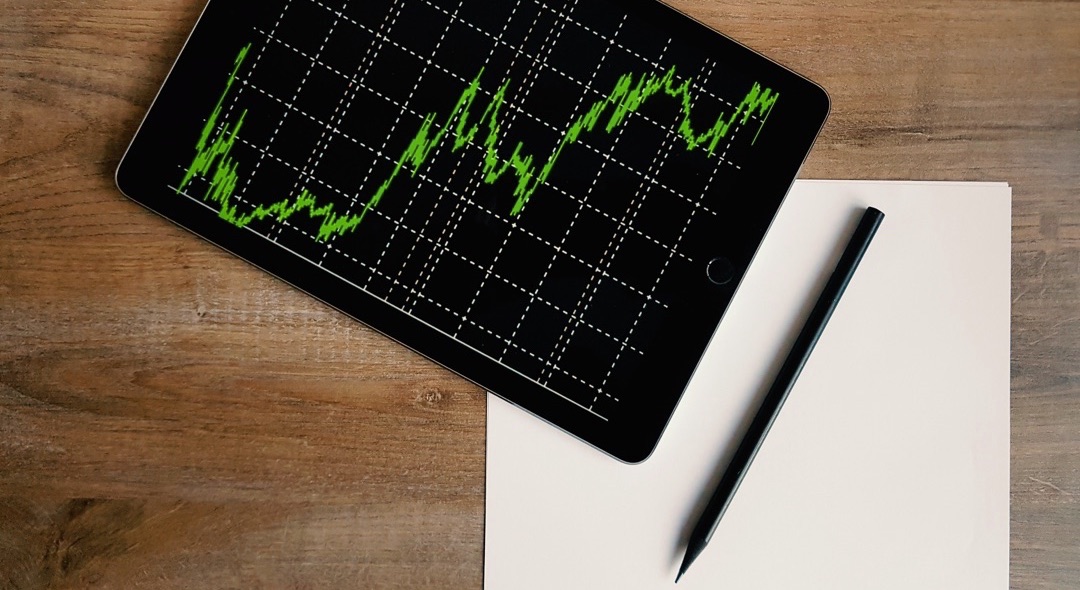 For a long time, banks saw young FinTech companies as unwelcome competitors. This is a thing of the past: almost 80 per cent of financial institutions now have partnerships with FinTechs. But what will shape the FinTech market of the future?  We have identified 10 trends:

1. Exotic technologies are not important

The most successful FinTechs have developed into implementation professionals. They launch new products with digital marketing. State-of-the-art technologies are exciting, but often also complicated. At first, it is difficult to estimate how great the demand will be. Successful startups, therefore, do not necessarily use the latest technologies. Countless user tests coupled with data-driven improvements are often a greater guarantee of success.

2. Regional instead of global

Branch banks and FinTechs are very close to each other in one respect: dominance takes place primarily on a regional level, less so on a global level. The supervisory rules are so different in the individual countries that the heroes are different from market to market. Those who are in the lead benefit far more than average (Winner takes most). Companies must, therefore, invest in regional compliance rather than launching a global initiative too early.

3. Investors are getting picky

Investments in FinTechs are at a record level. However, it is becoming apparent that investors are increasingly turning to companies that are already established and where the risk is lower.

Data from PitchBook shows that venture capital investments in early-stage start-ups have more than halved between 2014 and 2017, from more than 13,000 to around 6,000 deals.

There is no area in which artificial intelligence is not currently at the centre of tech discussions. So far, however, only a few independent applications on a large scale are economical. Rather, modern and better methods complement traditional analytical approaches. Although the potential of AI is enormous across industries, it is likely to unfold only step by step in the FinTech sector – evolution instead of revolution.

China’s FinTech ecosystems are structurally different from those in the USA and Europe. Outside of China, most successful FinTechs are attackers who focus on fields such as payment transactions, banking or asset management, deepen their core offering and then roll out geographically. In China, on the other hand, the most successful FinTechs are technology giants who have built financial ecosystems based on huge buying platforms. These ecosystems have evolved through innovation and have grown rapidly.

6. Cautious return to the stock market

At a certain point FinTechs, like all start-ups, have to consider going public. While both investors and employees need liquidity, many founding CEOs of FinTechs decide not to go public because they shy away from the burdens involved and have observed how other FinTechs have gone under in the capital markets. The larger FinTechs become and the closer they come to break-even, the more top managers have to weigh the advantages of increased liquidity after an IPO against the disadvantages of public attention.

7. Service providers instead of attackers

A number of FinTechs have specialised in banking processes and see the problems traditional financial institutions have with their legacy IT systems as a unique opportunity. They want to earn their money by improving the bank’s technological capabilities from the outside in the age of open application programming interfaces (API). These core bank FinTechs are likely to focus on smaller banks or non-core banking areas in the future. There they can demonstrate how their products work in practice, build a good reputation and at the same time optimise their product offering for larger customers.

8. “Alone” is a discontinued model

More and more established providers and FinTechs are recognising the advantage of resilient partnership models. As they can no longer grow fast enough in their traditional digital marketing channels, many FinTechs are now actively looking for partners to expand their business. They offer partners more speed and a greater willingness to take risks as well as the flexibility to react quickly to changes in the market.

Traditional financial institutions have long been more cautious with partnerships, especially in their core business of current accounts and mortgage products. Their large customer records, which they have collected over long periods of time, are of great interest to FinTechs. In addition, the incumbent’s expertise in compliance and regulatory issues can be extremely valuable for smaller new entrants to the market. Both partnerships and acquisitions will therefore increase.

9. The established strike back

Many traditional banks were initially reluctant to react to the attacks by FinTechs. They experimented with digital services initially only in peripheral areas or regions. Retail banks were the first to consistently upgrade their digital user experience for customers to the FinTechs’ level.

10. An app alone does not bring success

In the past, the bank’s websites were not optimized for mobile devices. At that time, FinTechs could easily score points. Today, most financial institutions have fundamentally improved the user experience for private customers; they also offer full functionality with good design for mobile devices. So if customers of traditional banks are to switch to FinTech providers, they now need more reasons than just a fancy app.

FinTech investors must be very selective in the use of their capital, as some sectors and companies are nearing the end of the current boom phase. The established financial institutions, which are already being knocked on by the big technology groups, should actively deal with the FinTech wave – either by building internal capacities or through partnerships and acquisitions.