How much does it cost to create a Marketplace? 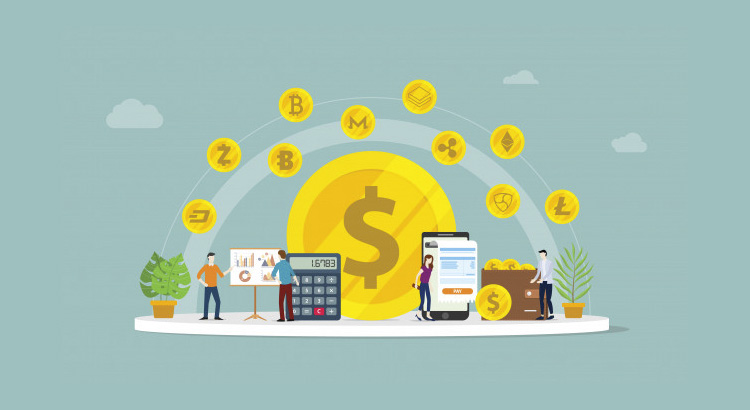 No time to read? press play.

We’re not going to fool ourselves, one of the first things you wonder when starting a business is how much it’s going to cost you. Above all, because it is necessary to know if you have enough money to create it and to consider if it is necessary to ask for some type of loan. If your business idea is a Marketplace, you have come to the right article, since we will answer the question of how much it costs to create one.

If you want more information, we recommend that you read our article about what you should know before starting a Marketplace.

Considerations to take into account before creating a Marketplace

First of all, there is no fixed answer to how much it costs to create a Marketplace, since its price depends on many things. It is not the same to create a Marketplace in which there is little competition, as it could be to create one about second-hand diving stuff, that to want to launch one of transport that competes with Uber or Blablacar, that have millions of euros of a budget.
You should also keep in mind and assume that you will probably not get back your initial investment in your first year. Although Marketplaces are unpredictable, especially in their early stages, your first objective should be to consolidate your idea and make it known.

Time and money to create a Marketplace

When you ask yourself how much it costs to create a Marketplace you must take into account two variables: time and money. You can compensate one if you have more than the other. If you have a lot of money, you can invest less time and vice versa.
We will take the most common scenario, which is to have little money but enough time. More or less, we consider that the investment of the first year should be of:
– 20 working hours per week
– 2,000 euros per year

Where to spend money and time during the first year?

During the first few months, you will have to spend your money to build the platform and make it known.

Price to build the platform

Even if you have programming skills, building the Marketplace yourself may be a waste of time that doesn’t pay off. Therefore, it’s a good idea to buy a ready-made template and theme. Later you will evolve them. A good idea would be to create your Marketplace in WordPress.

The price of the platform has many variables since it depends on the plugin you install you will have to pay more or less. It may even increase the price if you want to add more features than the simple version offers. In addition, you must include the price of the domain, the logo, the images of the web and the security certificate.

It is also very important to choose the payment methods well if your Marketplace will consist of taking advantage of the transactions made by users. Giving the possibility of choosing between more than one is important for consumers to choose the one that is more comfortable. We recommend that you only include those that are totally secure, such as Marketpay, which uses the escrow method, the only form of payment that totally avoids any type of scam. Having such a secure payment method can serve as a claim during your first few months, as people may not know you and may not be able to finish trusting you.

If you don’t intervene in the operations of buyers and sellers, such as Wallapop, you don’t need to incorporate a payment method, although you should think carefully about how to make money in your Marketplace.
In total, the price of building your platform should not exceed 1,700 euros.

Price to make yourself known

Now you can think, we have a beautiful platform but, if we have said before that to create a Marketplace we needed 2.000€ and we have spent 1.700€, do we only have 300€ left to make ourselves known?

Yes, and here we have the example that time can replace money since until now we had only wasted without wasting a lot of time. You will have to carry out marketing tasks such as having a blog with articles related to SEO, active social networks or an emailing system, among others. In addition, you will have to control that those actions you are carrying out work, for example with Google Analytics.

If you still have more than 200€ in your budget, you can also carry out a Google Adwords campaign. With less money, you may not reach too many audiences and the expense may not be worth it.

You should keep in mind that most Marketplace businesses don’t fail because they don’t have enough resources to get ahead, but because the founders lose faith in it. It may sometimes be justified, since not all Marketplace ideas are good. However, in many cases, both in the business world and in life in general, those who persevere and work hard end up succeeding.