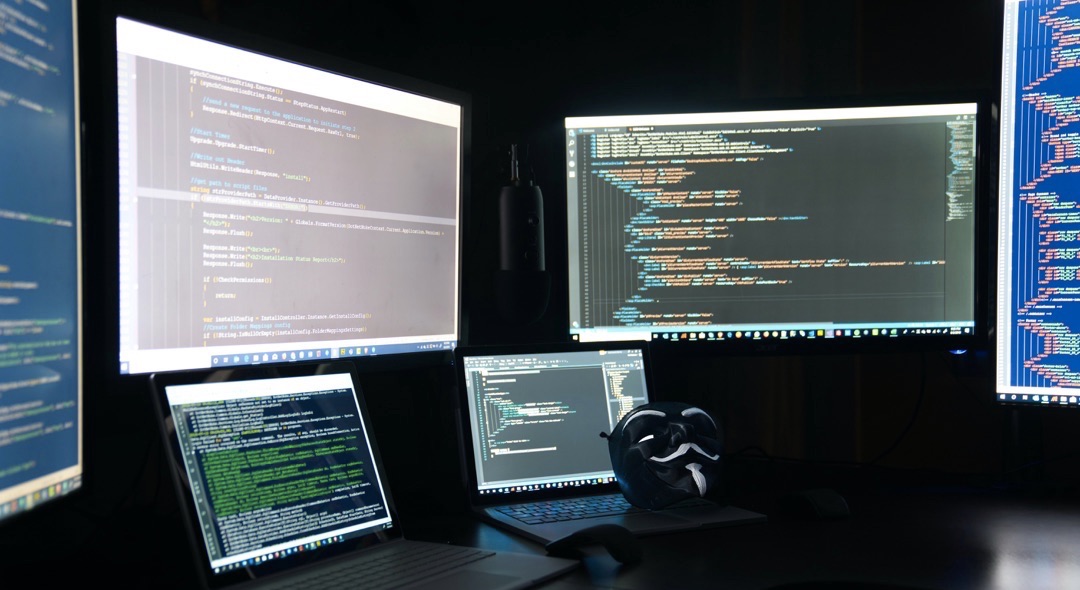 Have you ever heard of scraping? This data translation technique has changed the way we access information, making it much simpler and easier to understand.

Screen scraping is a technique of massive data collection, usually obtained from a website, which is later transformed into relevant information that we can assimilate in a much easier way. To put it simply, it is a process that consists in translating screen data from one application to another.

This programming technique has many more everyday applications than we can imagine, going from obtaining the weather report of the day on our smartphone to validating a person’s credit quality in real-time.

Pros and cons of scraping

Here are the major advantages and disadvantages of scraping that will help you to get the whole picture.

Simple to execute – Once web scraping services conveys the best possible instrument to collect data, you are guaranteed that you are actually getting information from, not only a single website but also from the whole domain. This implies a great deal of information can be gathered once at a time.

Inexpensive – scraping gives a basic service requiring little to no effort. It is foremost that data is gathered once again from sites and examined with the goal of ensuring the correct functioning of the internet. The services of web scraping carry out data collection in an efficient and convenient way.

Accuracy – The scraping services are not just quick, they are exact as well. In data collection, basic errors may cause real missteps later on. Therefore, the accuracy of the extracted data is extremely important.

Hard to analyze – The scraping process is confounding to get it if you are not an expert. However, this is not a major problem, as some errors could be fixed quicker by software developers with a good understanding on the field.

Time – Given the fact that the software has a learning curve, it is common for the new applications of data extraction to take some time to start. Thus, scraping services may take some days until they are fully operational and working at full speed.

Speed and protection policies – A major disadvantage in screen scraping is that it does not only work slower than API calls, but it has also been banned from being used on many websites. In such cases, scraping services are completely useless.