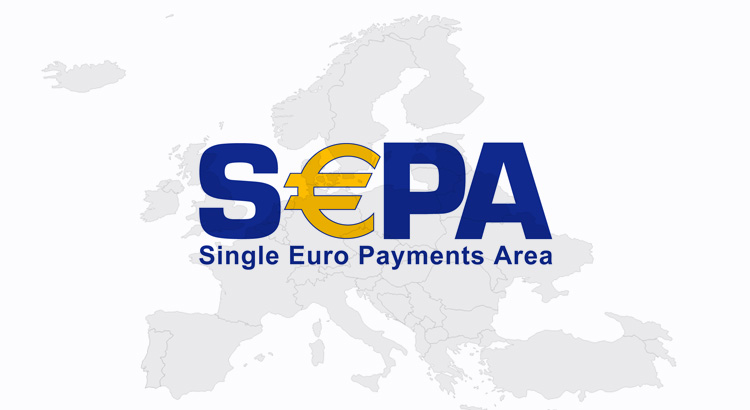 One of the most important integration processes carried out in the European Union has been the Single Euro Payments Area. Since its entry into force on 1 February 2014, both financial systems and customers have benefited from making or receiving payments, which has contributed to eliminate cross-border complications and simplify bank transfers in euros.

To find out exactly what the SEPA area consists of, as well as which countries are part of it, we invite you to read on.

SEPA: what is it?

SEPA is the area where individuals and companies can make or receive payments in euros. These financial processes are carried out under identical conditions for all the countries belonging to the European Union. This means that all economic entities exercise the same obligations and rights, regardless of the nation to which they belong.

If you are wondering what SEPA stands for, you should know that the acronym derives from Single Euro Payments Area.

In this way, the area makes it possible to speed up the work of people and companies that carry out intra-community transactions.

In addition to knowing what SEPA is, it is important that you know its purpose. The area, created for all SEPA countries, is governed by a set of uniform procedures and rules. This guarantees security, ease, speed and efficiency in making and receiving payments between the different national markets. This has resulted in a more innovative, dynamic and competitive financial scenario. Gone are the days when bureaucracy was needed to make international payments or transfers.

Harmonisation in cross-border payment rules has had a positive impact on payment instruments such as transfers, debit and credit cards and direct debit orders.

The aim of SEPA is to improve the efficiency of cross-border transfers and create a single domestic market for euro payments.

Among the benefits offered by the SEPA zone, you will find the following:

Today, there are 36 members in the SEPA area, consisting of the 28 member states of the European Union (the United Kingdom is provisionally considered a state member until 31 December 2020), plus Iceland, Liechtenstein, Norway, Switzerland, Andorra, Monaco, San Marino and the Vatican City.

Out of these 36 SEPA countries, only 19 are part of the euro area, also known as the “eurozone”, that is, countries that have replaced their national currencies with the single currency, the euro.

Truust can operate in the following countries

Truust platform can carry out SEPA payments within the 29 eurozone countries plus the SEPA countries and territories using euro.