10 Founders and CEOs of Marketplaces That Every Entrepreneur Should Know 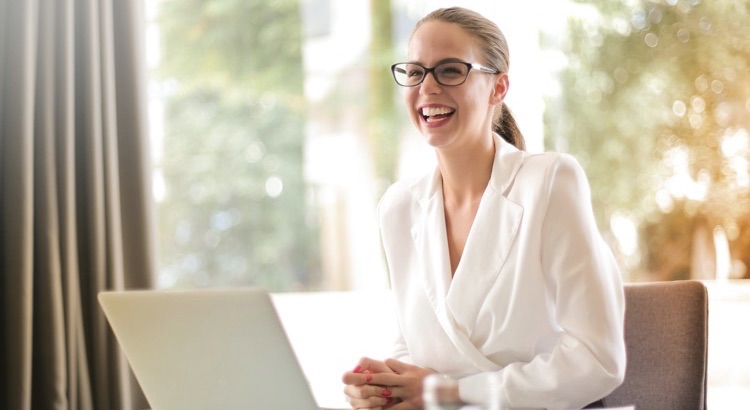 Have you ever been inspired by the success of platforms such as Airbnb, Etsy or Fiverr? If you are thinking of creating your own online marketplace, what better way to start than by learning from the best in the business. The online marketplace industry is still very recent. It is constantly changing and evolving, and that is why being part of it is as attractive as exciting. Business models, market opportunities, funding landscape, payment systems and many other pieces of this ecosystem are in continuous development.

To keep up to date, it is important to pay attention to the people who are shaping and assessing the sector. One can learn a lot by studying the daily “fieldwork” of entrepreneurs in the marketplace sector, especially those who remain CEOs during the launch and first steps of their companies. Many of them share their experiences, resources and knowledge publicly through their profiles on social networks, interviews or conferences. Here are ten of our favourites.

Transportation marketplace Founder and CEO of Socialcar, the No. 1 digital platform for car and van rental among private individuals in Spain. Mar Alarcón, passionate about social entrepreneurship and sustainability, is a clear example that the presence of women in the startup ecosystem and the technology sector of the national scene is a very consolidated reality.

Consumer goods marketplace Co-founder and CEO of PcComponentes since he was 23 years old, an eCommerce of computer and technological products that started as a neighbourhood shop in Alhama de Murcia, and that now has a turnover of more than 300 million euros a year. In a recent interview, Alfonso Tomás discusses the importance of building customer loyalty to turn occasional sales into recurring sales.

Local marketplace Founder and CEO of Peerby, a peer-to-peer property lending service for individuals in the neighbourhood. He has given speeches at many conferences and events, including TheNextWeb, the Guardian Activate London Summit, the OuiShare conference, the Sitra World Forum on the Circular Economy, among others. Daan’s presentations focus on general technology trends, the concepts of Sharing and Circular Economy, sustainable entrepreneurship, innovation, startups, the lean start-up methodology, and how to work as a team in an agile and flexible way. In WCEF2019 he made a very interesting speech about the acceleration of circular business.

Consumer goods marketplace CEO of Privalia, a company born as one of the startups with more history in the eCommerce sector in Spain, and now part of the French group Vente Privee. In his latest LinkedIn article, Bonfá sheds light on the future of retail sales. The CEO encourages people to see the situation caused by the pandemic as an opportunity for renewal, since “connected commerce” is not an option, but an imperative if one is to ensure the survival of the business.

Consumer goods marketplace CEO of OTTO, one of the most successful eCommerce companies on the European scene and the largest online retailer of fashion and lifestyle products for end consumers in Germany. Alexander Birken comments in many interviews on the digitalization strategy he has been implementing in his company for the last three years. He assures that the consumer has been changing his behaviour since long before the coronavirus crisis and its consequent confinement. Their strict investment in digital models is one of the reasons why they are well-positioned for the future of the marketplace industry. One of their presentations on the strategic importance of generating consumer confidence may be very useful for many eCommerce entrepreneurs.

Rental marketplace CEO and co-founder of Spotahome, Spain’s leading proptech in the online rental of residences on a monthly basis. After seeing the many obstacles involved in renting a home online, Alejandro Artacho found Spotahome. The startup began with just a couple of rentals in Madrid and currently has a presence in over 65 different countries. In his speech as the winner of South Summit 2018, Artacho comments on how it is possible to disrupt a traditional sector such as home rentals.

Transportation marketplace Co-founder and CEO of Cabify, a mobility technology platform headquartered in Spain that manages to maintain the strength of its brand despite direct competition with the taxi industry. In an interview, he emphasizes the importance of putting communication at the heart of the business strategy in the short and medium-term. This is something that must be done from the birth of the business, and he confesses that in the case of Cabify, not having done so before has led to problems in bringing the company’s values to the consumer.

Hospitality marketplace Founder and CEO of Love Home Swap, the world’s largest home exchange platform. Wosskow, a British entrepreneur and mother of two, saw an opening in the (increasingly crowded) market for shared homes in 2011, for families with young children, young couples or empty homeowners who want to see the world or get a return on their investment. Debbie Wosskow is also co-founder of AllBright, a club and community that celebrates and connects women in the workplace.

Crowdfunding marketplace Founder and CEO of Capital Cell, a leading European crowdfunding platform specialized in financing new companies in the life sciences sector. Its platform has financed Cebiotex, Proteos, Bionure and Vytrus, among others. Oliver, a biologist and the only one of the founders who remains in the capital, helps entrepreneurs to explain themselves and use the prestige of the scientific community. Capital Cell is a clear example that biotech startups are attracting more and more resources and achieving a higher success rate than companies in the digital sector.

Local marketplace Co-founder and CEO of LetGo, the leading marketplace in the large digital eCommerce second-hand marketplace segment. The entrepreneur saw how the category of classified ad apps is still in its early stages of growth and detected that no one had yet positioned itself as a market leader.